My Hard- and Software setup has been reduced to a minimum because of room and transport.

1976 I started to take guitar lessons. The following years I was more fascinated by electronic music synthesizers from Jean Michel Jarre, Tangerine Dream, Kraftwerk and so on... So, for the future I knew this is going to be my kind of music. Unfortunately the synthesizers I wanted to use where far too expensive. 1988 My first synthesizer was the Yamaha DX27, wich had only 8 polyphonic notes and no velocity and no effects.

I also bought a used Casio CZ101 and one year later the SK1 wich had 8 bit sampling function. For the notation I took a Yamaha QX5 Hardware sequencer (at that time the programming was an headache, because of the small LCD display). Me and a friend (Hello, Bert) founded the group "Gemini". Then Workstations became very trendy.

1992 I changed my Hardware and invested 1600,- Deutsche Mark in a used Yamaha SY85 (wich I still have today) and expanded the Sampling memory up to 2.5 MB (this was at that time a lot of memory)! Then the IBM home computers became populare. I got from Twelvetone Systems Cakewalk 2.0. This was for me the beginning of the digital world of DAW's.

1997 Since then I used more Synthesizers like Yamaha TG 500, QS 300, Motif XS and the virtual analog legendary AN1x. Today VST Plugins have replaced a lot of these hardware synthesizers. But I still have moments where I just like to play for hours and twist some fancy buttons and create some new sounds! 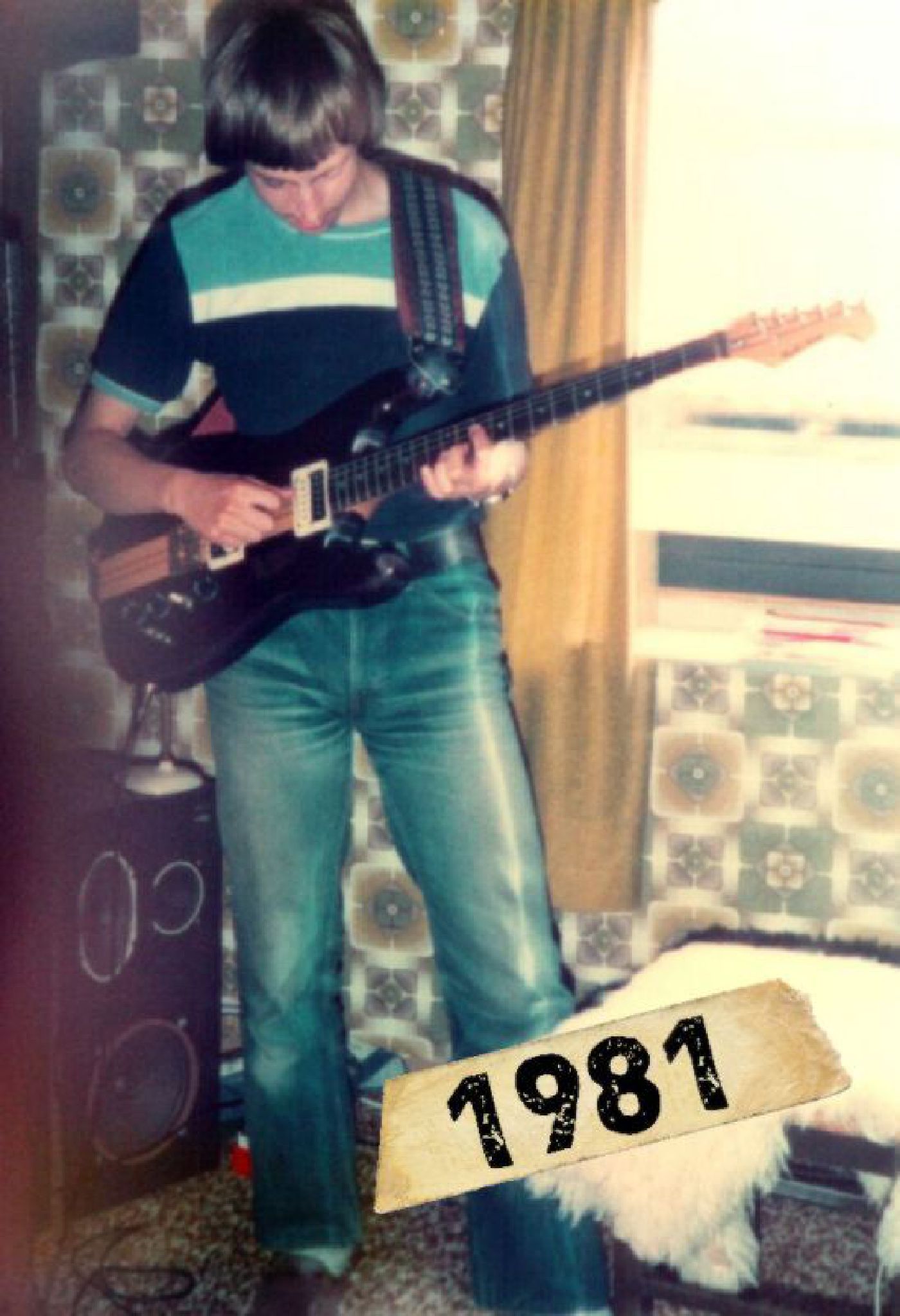 I also got into video home recording. In the 80's I started with a National Panasonic VHS camera filming. Today I record short clips with my mobile phone and a GoPro stabilized with a gimbal. As you know I use Magix Vegas Pro for editing.

Your message has been send!